The Melbourne Aces are a professional baseball team in the Australian Baseball League based in Melbourne, Victoria, Australia. Our home field is the Melbourne Ballpark in Altona. Over the years, we have been lucky enough to have many of our players go on to great success in Major League Baseball, including 2018 National League Rookie of The Year, Ronald Acuña Jr. Every year, we have players from all over the world come and compete from November to February.

The Melbourne Aces are a founding member of the modern formation of the Australian Baseball League, a recognized winter league of Major League Baseball. The 2020/21 season marks both the league and the team’s 11th season of operation.

For the first two years of play, the Aces called the redeveloped Melbourne Showgrounds home, before moving to their current home, Melbourne Ballpark, where the team has played home games for the last seven seasons.

Over 10 seasons of play, The Aces have an all-time record of 200-237 with six trips to the ABL playoffs, including last season’s ABLCS Championship win. 21 current or former Major League players have come through the organization, including Aces’ General Manager Justin Huber and Commercial Operations Manager Luke Hughes and Pitching Coach Peter Moylan.

Melbourne began to play in November 2010 under manager Phil Dale. The team finished 18-21 and earned a playoff berth and advanced to the ABL’s semifinal series.

Dale piloted the team to a 76-100 record over four seasons, including a Championship Series berth in the 2011/12 season.

After three last-place finishes in four years, former Team Australia manager Jon Deeble took over the helm of the team ahead of the 2016/17 season. In Deeble’s tenure, the team went 89-71, including a franchise-best record of 26-14 (.650) for the 2016/17 season and automatic Championship Series berth.

Melbourne made the playoffs for all four seasons under Deeble, including a trip to the ABL Championship Series and Claxton Shield title in the 2019/20 season.

Allan de San Miguel was named the fifth manager is Aces history on 18 July 2020 after he retired as the league’s all-time leader in at-bats and games played. 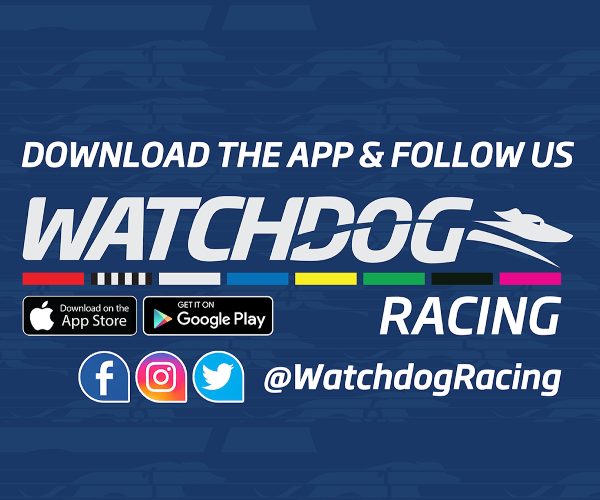 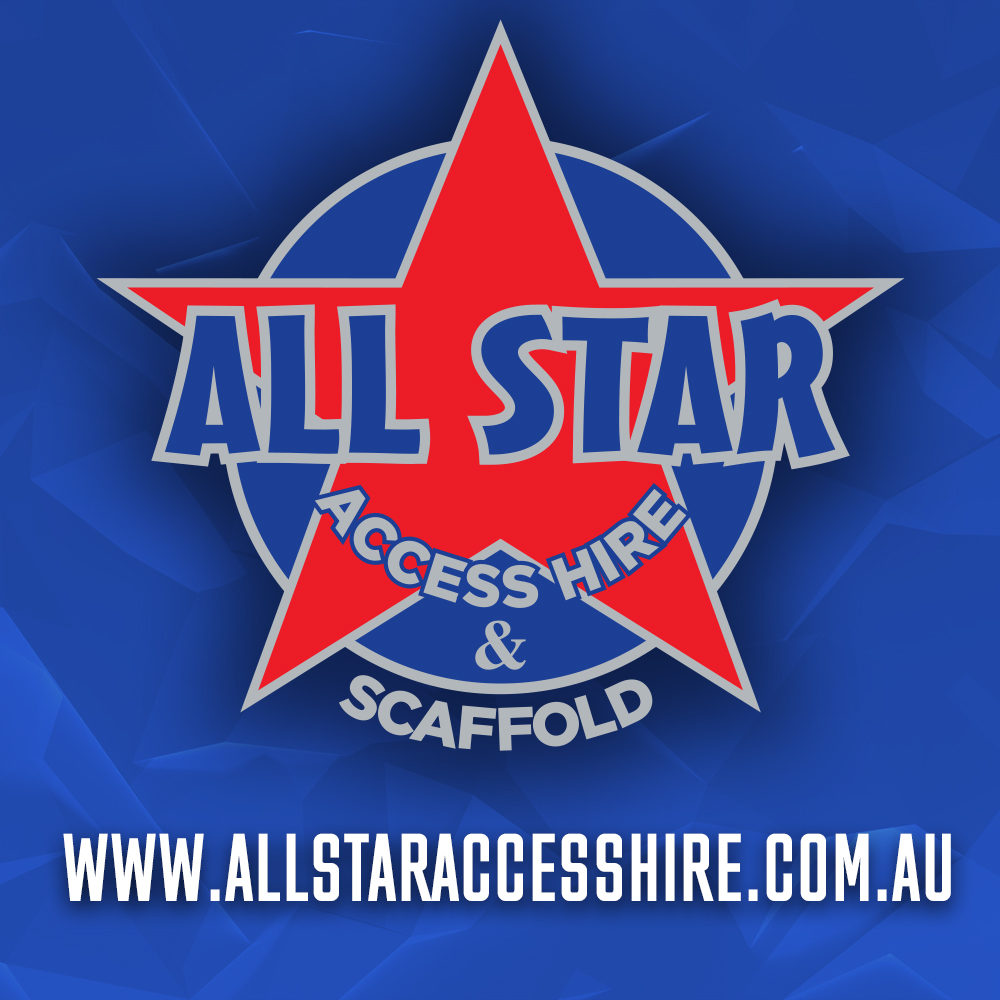 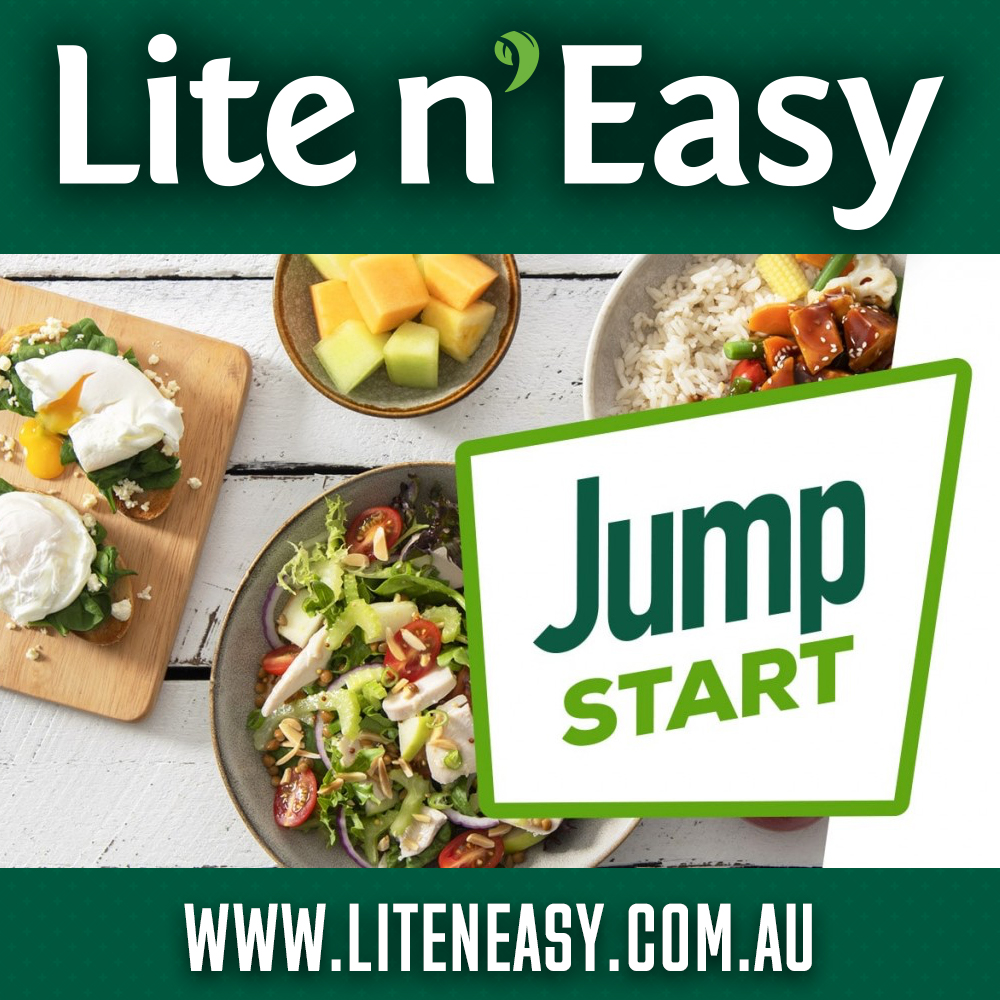